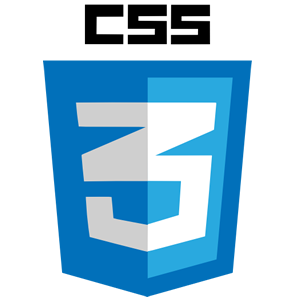 CSS3 contains just about everything that’s included in CSS2.1 (the previous version of the spec). It also adds new features to help developers solve a number of problems without the need for non-semantic markup, complex scripting, or extra images.

New features in CSS3 include support for additional selectors, drop shadows, rounded corners, multiple backgrounds, animation, transparency, and much more. CSS3 is distinct from HTML5. We’ll be using the term CSS3 to refer to the third level of the CSS specification, with a particular focus on what’s new in CSS3. Thus, CSS3 is separate from HTML5 and its related APIs.