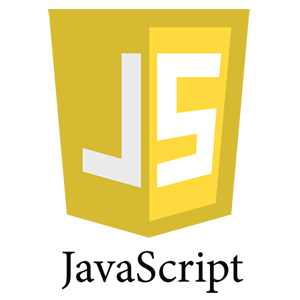 JavaScript® (often shortened to JS) is a lightweight, interpreted, object-oriented language with first-class functions, most known as the scripting language for Web pages, but used in many non-browser environments as well such as node.js or Apache CouchDB. It is a prototype-based, multi-paradigm scripting language that is dynamic, and supports object-oriented, imperative, and functional programming styles.

The JavaScript standard is ECMAScript. As of 2012, all modern browsers fully support ECMAScript 5.1. Older browsers support at least ECMAScript 3. A 6th major revision of the standard is in the works and is expected to be finished around mid 2015.

ECMAScript is the scripting language that forms the basis of JavaScript. ECMAScript is standardized by the Ecma International standards organization in the ECMA-262 and ECMA-402 specifications.

ECMAScript is supported in many applications, especially Web browsers, where it is implemented by JavaScript, or, in the case of Internet Explorer, JScript. Implementations sometimes include extensions to the language, or to the standard library and related application programming interfaces (API) such as the World Wide Web Consortium (W3C) specified Document Object Model (DOM). This means that applications written in one implementation may be incompatible with another, unless they are written to use only a common subset of supported features and APIs.