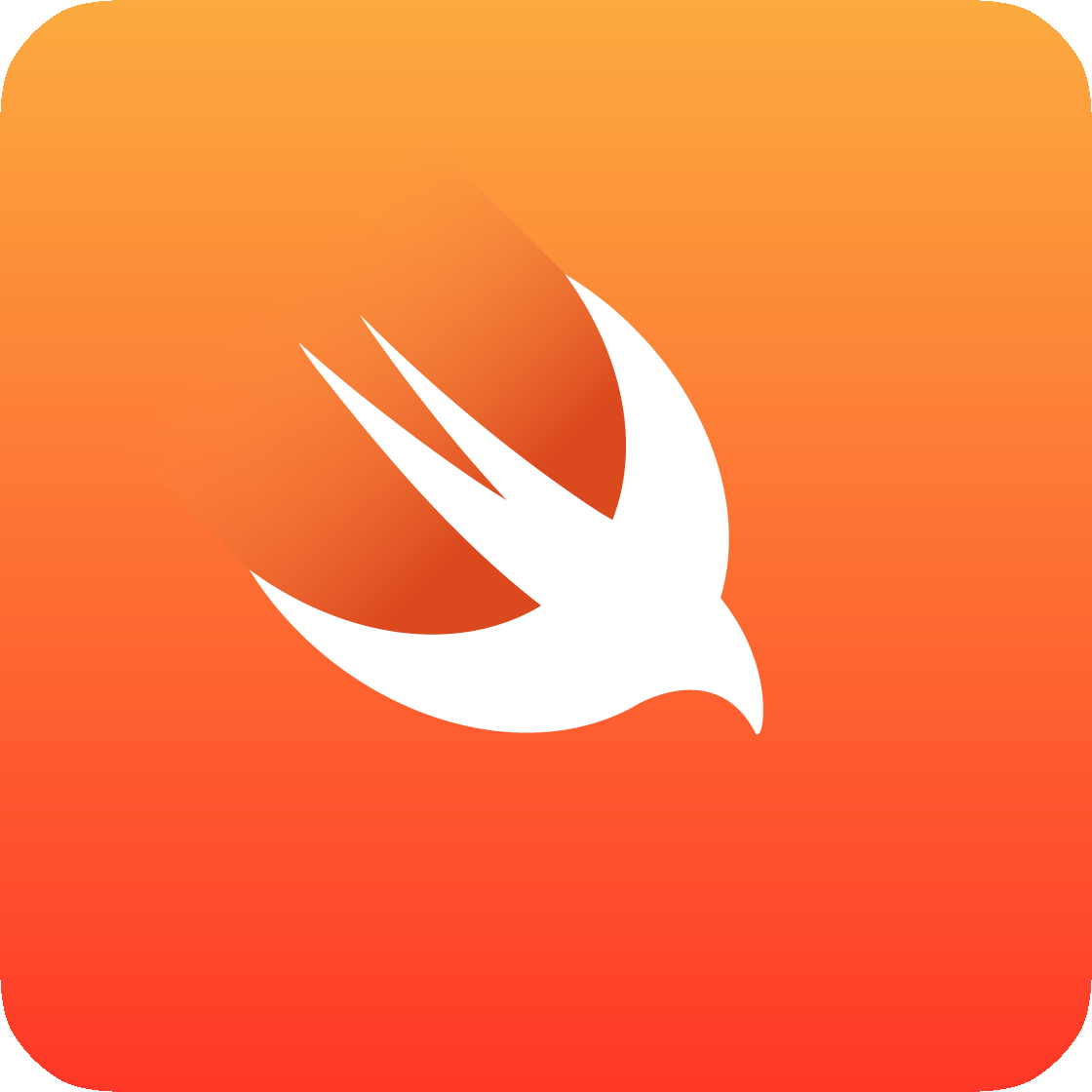 Swift is a multi-paradigm, compiled programming language created by Apple Inc. for iOS and OS X development. Introduced at Apple's 2014 Worldwide Developers Conference (WWDC), Swift is designed to work with Apple's Cocoa and Cocoa Touch frameworks and the large body of existing Objective-C code written for Apple products. Swift is intended to be more resilient to erroneous code ("safer") than Objective-C, and also more concise. It is built with the LLVM compiler framework included in Xcode 6, and uses the Objective-C runtime, allowing C, Objective-C, C++ and Swift code to run within a single program, but its proprietary nature may hinder Swift's adoption outside the Apple ecosystem.

Swift is a replacement for the Objective-C language that employs contemporary programming language theory concepts and strives to present a simpler syntax. During its introduction, it was described simply as "Objective-C without the C".

By default, Swift does not expose pointers and other unsafe accessors, contrary to Objective-C, which uses pointers pervasively to refer to object instances. Additionally, Objective-C's use of a Smalltalk-like syntax for making method calls has been replaced with a dot-notation style and namespace system more familiar to programmers from other common OO languages like JavaScript, Java or C#. Swift introduces true named parameters and retains key Objective-C concepts, including protocols, closures and categories, often replacing former syntax with cleaner versions and allowing these concepts to be applied to other language structures, like enums.